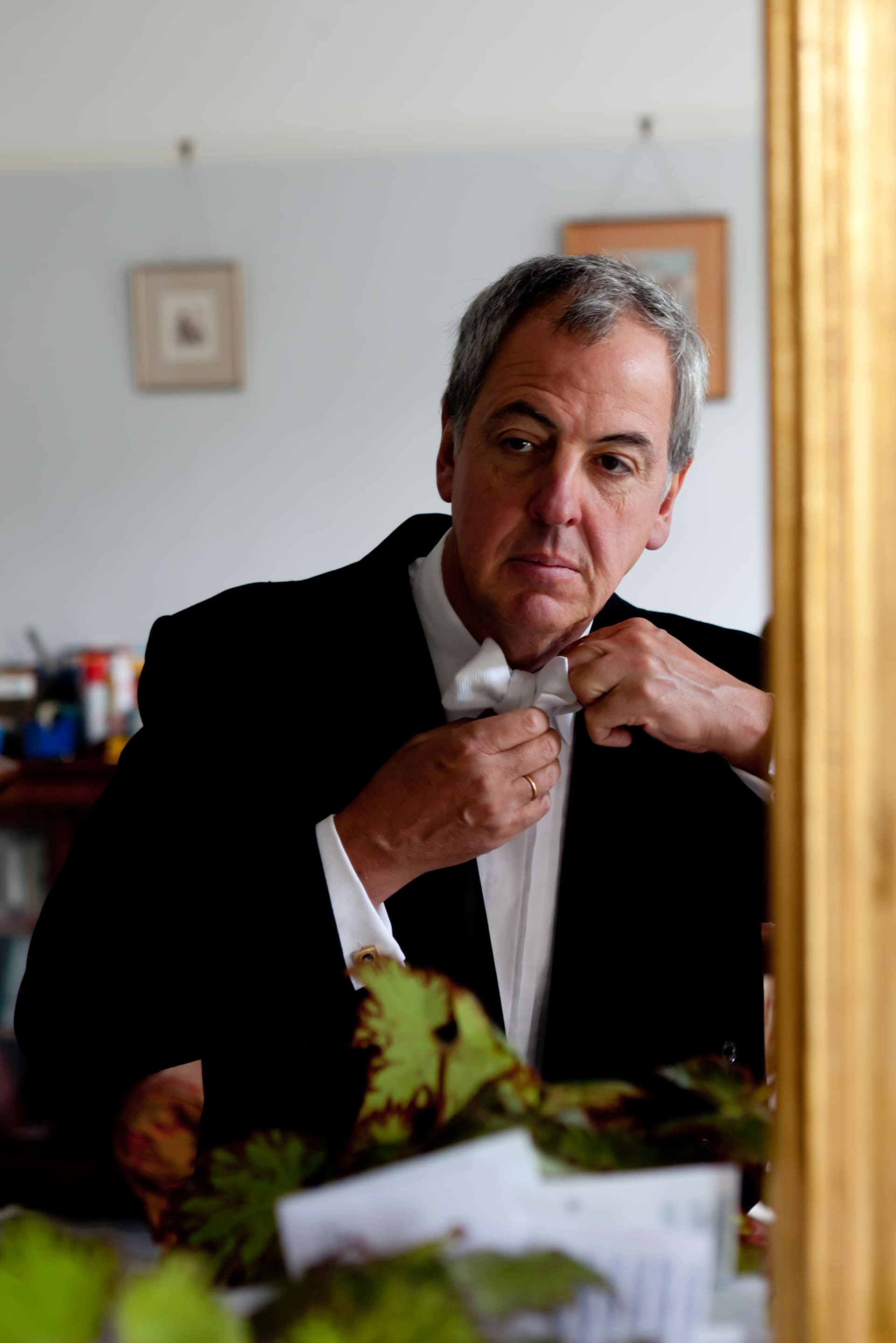 Charles Peebles studied at Cambridge University, the Guildhall and as a Conducting Fellow at Tanglewood. He has conducted, amongst others, the City of London Sinfonia, City of Birmingham Symphony, Bournemouth Sinfonietta, English Chamber Orchestra, London Mozart Players, Scottish Chamber Orchestra, Nash Ensemble, Northern Sinfonia, Royal Philharmonic and BBC Symphony Orchestras. In 1992 he won 1st Cadaques International Conducting Competition in Spain and has since conducted virtually every major Spanish orchestra including Orquesta Nacional de Espana. He has conducted extensively throughout Europe including engagements with the Vienna Chamber Orchestra in Vienna, Bruckner’s 9th Symphony with the Latvian National Symphony in Riga, concerts in Turkey including with the Presidential Symphony and concerts with the National Symphony of Mexico. He has recorded for Hyperion and Largo records.

In the field of opera he conducted many productions of a wide repertoire for English Touring Opera, Holland Park Opera and Broomhill, Mozart’s ‘Cosi fan tutte’ for Glyndebourne Touring Opera, and a critically acclaimed series of Rossini opera productions for Garsington Opera. Charles conducted Mozart’s Don Giovanni for the Bavarian State Opera in Munich in 2001 returning for the same work in 2002. He made his Far East debut in a televised concert with the distinguished tenor Jose Cura. Since 2001 Charles has been Music Director of University College Opera where he has conducted operas by Berlioz, Mendelssohn, Schubert, Schumann, Weber Verdi, Rimsky-Korsakov and Offenbach plus the British Premieres of Hahn’s ‘Ciboulette’, Dvorak’s ‘Vanda’, Lalo’s ‘Fiesque’, the first British Staging of Bloch’s ‘Macbeth’, the first staging since the eighteenth century of Rameau’s ‘Acante et Cephise’.

Other current projects include Hansel and Gretel, following a successful Carmen for the St Magnus Festival, and conducting the BBC Singers. He was created an Honorary Fellow of UCL in 2012.

Having started her musical journey at a young age as part of the orchestras at the Bromley Youth Music Trust, Felicity completed her undergraduate studies in oboe and cello at Trinity Laban Conservatoire of Music and Dance last year. It was here that she began her conducting studies with Jonathan Tilbrook and also with Alice Farnham as part of Morley College's commitment to encourage and support young female conductors. As well as working with various amateur orchestras in London, Felicity has spent the first years of her conducting career as a London Conducting Academy participant, where she studies with Denise Ham, and also receiving mentorship from Jessica Cottis. A particular highlight was successfully applying to be one of the first participants on the Britten-Pears Conducting Course, led by Marin Alsop and assisted by Karin Hendrickson. Alongside her work as a conductor, Felicity also enjoys freelance performance opportunities with orchestras and as a soloist in the UK, Europe and Asia. She is delighted to have this opportunity to work with the talented musicians of the UCL Concert Band. 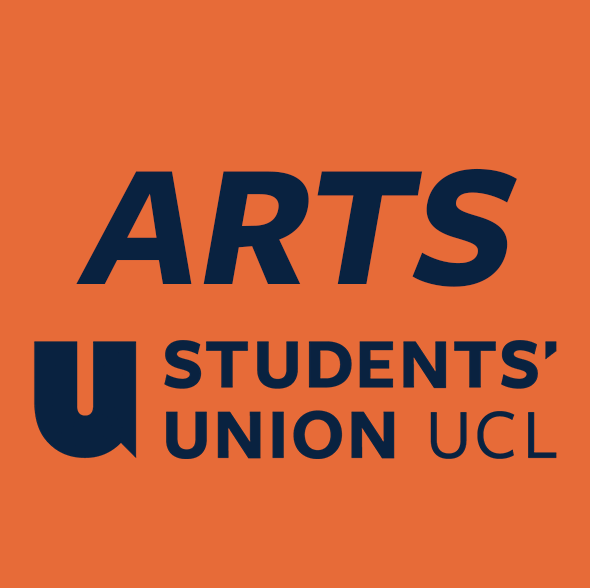